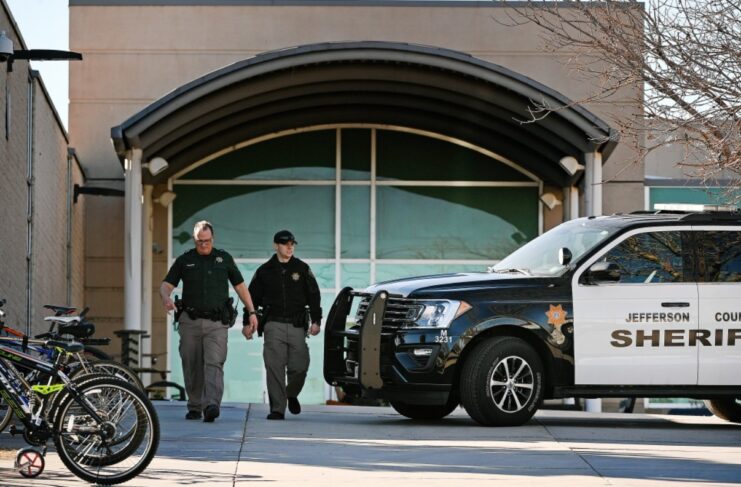 The City of Fillmore first contracted law enforcement services with the Ventura County Sheriff’s Office in 1987.

The station is also responsible for serving about 450 square miles of unincorporated area in the Santa Clara Valley, including the unincorporated communities of Piru, Bardsdale, Rancho Sespe, Santa Paula and Upper Ojai.

In addition to patrol beat cars, the Fillmore Police Department maintains a School Resource Officer in collaboration with the Fillmore Unified School District.

Volunteers are also a large contributor to the station as is the case with the Santa Clara Valley Explorer Post 2958, which now boasts a strong membership of 32 Explorer Scouts.

The Sheriff’s Fillmore Search and Rescue Unit is also an invaluable resource with numerous hours of volunteer time noted year after year. Also, an important part of our volunteer core is the Citizen Patrol and their efforts to assist in community patrol operations.

In 2012, the Sheriff’s Office, on behalf of the City of Fillmore applied for and was given approval of state grant funds to support a part-time Gang Intervention / Suppression Unit for the City and surrounding unincorporated areas.

Additionally, several deputies assigned to the Fillmore Station serve or have served on other Sheriff’s Office collateral assignments such as the Tactical Response Team, Tactical Negotiations Unit, SWAT Team and Sheriff’s Aviation Unit.

The additional experience and knowledge these deputies offer to the local community is invaluable and used on a daily basis. The Fillmore Police Department utilizes community policing and has teamed up with community-based organizations including the Fillmore Unified School District, Ventura County Probation, City Impact, Santa Clara Valley Boys and Girls Club, and One Step A La Vez for early intervention, job training, and counseling of at-risk youths in Fillmore.

Beat Coordinators, aside from patrolling their regular beat, are a citizen-oriented, intelligent-led policing approach for preventing and combating both real and perceived crime.

The Fillmore Police Department is as committed today as it has been in the past to provide the citizens of Fillmore and the surrounding areas with the most current, effective and efficient police services available.